"...this production is a treat.  Like a debonair ticket-seller for a freak show, Edward Prostak is terrific as Noel Coward...the play is quick and lively and this cast keeps up the pace."
Denise Mecionis
Back Stage Online 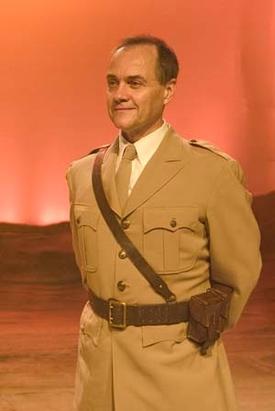 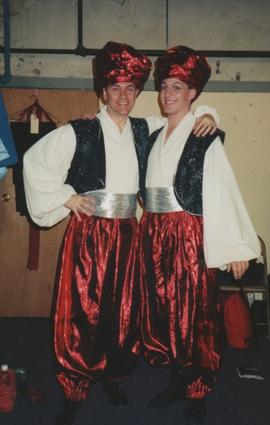 as Mr. Osso with Joe Danbusky, Ashton Crosby and David Bodenschatz
in The President
The Storm Theatre NYC 2012

"...it's impossible not to be impressed...Carter, Fogleman and Prostak shine in smaller parts."
Ken Jaworowski
The New York Times

"The President is the most fun I've had in the theatre in a long time...with a panoply of eccentric characters...standouts include Edward Prostak as a doctor with principles (he won't fake a patient's temperature above 102.1 degrees.)"
Martin Denton
nytheatre.com 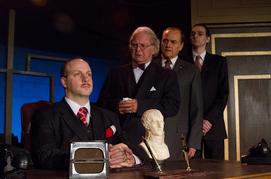 "Fagin (Edward Prostak) is less sinister than comical, a wily scoundrel and master pocket picker, who is far more endearing than any child exploiter should be. Prostak, however, is undeniably charming and alluring, with his serpentine pointer finger carving out his place on the stage and, at his endgame, wowing the audience with Reviewing the Situation."
Herbert Paine, Broadway World (Arizona)

as Col. Barrington
in Ross

"as a character study, Ross is dazzlingly potent and devastating...especially memorable is Edward Prostak as the by-the-book Colonel Barrington, who is Lawrence's nemesis."
Martin Denton
nytheatre.com

"Songs such as 'On the Street Where You Live', performed to perfection by Carousel newcomer Edward Prostak...are emotional highlights."
Edward E. Ogden
The Repository, Canton OH 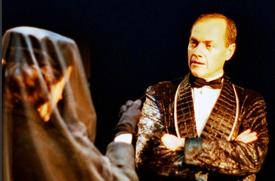 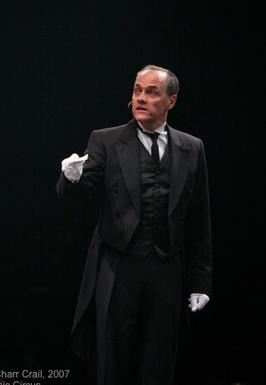 as Capt. of the Rachel
in Moby Dick
Bristol Riverside Theatre 1991

"Particularly effective is a duet he (Gulledge) sings with Edward Prostak.  The poignant song is movingly sung and hauntingly staged..."
Douglas J. Keating
The Philadelphia Inquirer 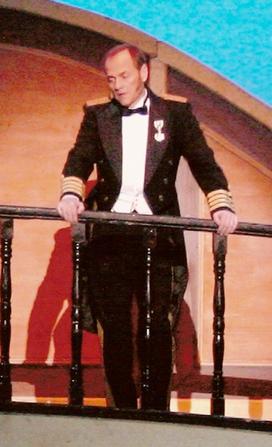 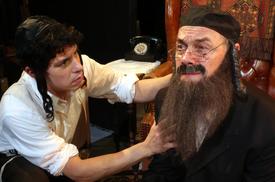 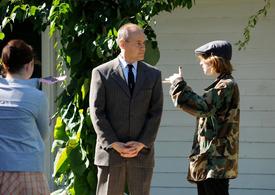 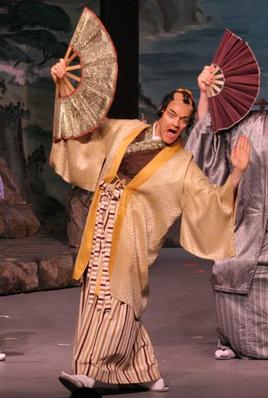 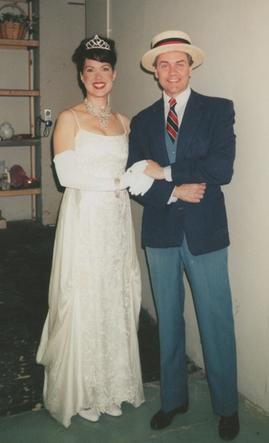 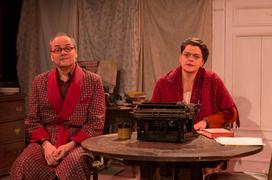 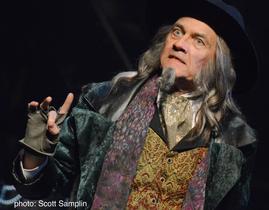 as Giuseppe with Andrew MacPhail

in The Gondoliers
NYGASP Symphony Space 1996

"Edward Prostak and Andrew MacPhail, the gondoliers, were amusing...their duets gave a new meaning to the royal 'we'."
Andrew Tommasini
The New York Times 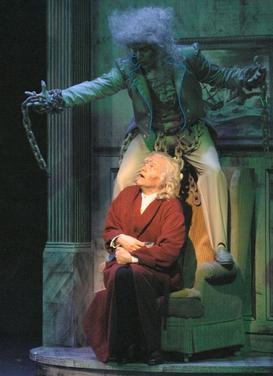 in The Mikado
NYGASP Symphony Space 2010

"The acting is uniformly good and is supported by amazing costume, makeup, and wig design."
Julie Peterson
The Phoenix NewTimes

"Edward Prostak and Jessica Levesque are amusing in their cynicism."
Victor Gluck
TheaterScene.net

​in Priscilla, Queen of the Desert

"Edward Prostak skillfully gave us an appropriate poker face as Bernadette, delivering the best lines in the show with precise comic timing."

"Edward Prostak brings a rich voice and a lovely combination of  strength and vulnerability to the fading diva."

​​as Reb Saunders with Davy Raphaely