Edward Prostak, a New York City based actor and singer, has more than forty years of experience on stage and in films and television, as well as recording and concert performances.  In New York, Ed has appeared on Broadway and Off-Broadway, at Radio City Music Hall, Carnegie Hall, City Center and Symphony Space.  He has also criss-crossed the United States from Maine to Arizona and from California to Florida on tour and in productions at some of the nation’s leading regional theaters, including Goodspeed Opera House, The Barter Theatre, Sacramento Music Circus, Stages St. Louis and Paper Mill Playhouse.

As an active volunteer, Ed has read books on tape for The Jewish Guild for the Blind and The Learning Alley.  He makes hand crocheted scarves and baby blankets for the BC/EFA Stephen J. Falat Holiday Basket Project and has given literally thousands of hours of his time to God's Love We Deliver  in New York City.  In 2009, he was honored with that organization’s Award for Outstanding Volunteerism for more than twenty years of continuous service.

Ed is an amateur photographer, whose award winning pictures have been seen at the Henry B. Plant Museum in Tampa and The Ogunquit Chamber of Commerce. 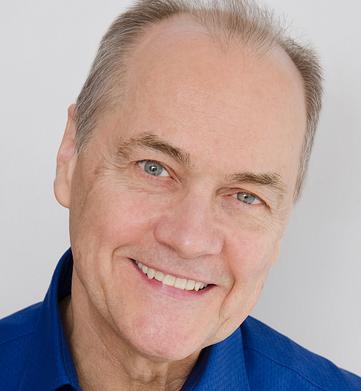